8 Reasons Why You Need to Move to Bothell, Now

Why move to Seattle? Bothell is a ever growing city in the Greater Seattle area - and is becoming more and more popular, especially recently. After you are done with this list, there is no doubt in our minds you will be packing your bags immediately to move here. If not, it's only because you haven't read the article! So, here we go.. 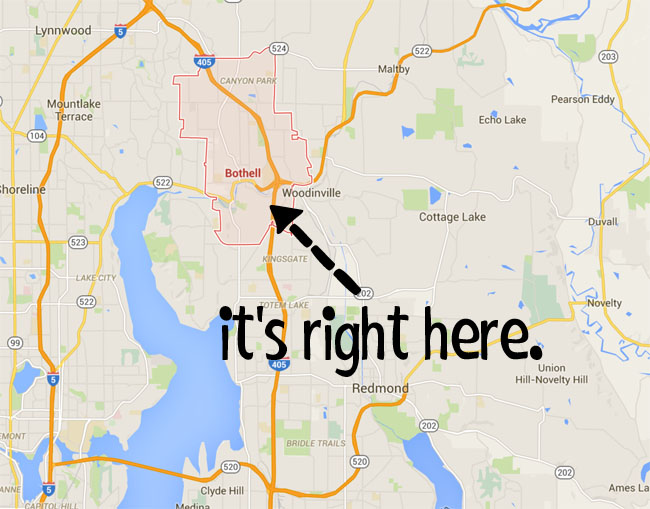 Have you ever looked at Bothell on a map? Holy smokes, it is a gold mine! The city is positioned near two of the main freeways in the Seattle area, giving you easy access to both I-5 and I-405. You can live in the suburbs and get away from the craziness of Seattle, and commute fairly easily in a number of ways. If you want to avoid tolls on I-405 and the 520 bridge, you can take Lake City way and get to Seattle toll free . Commuting to Bellevue is a breeze being a quick shot south, and the mornings are not terrible so you can avoid tolls, or buy a Flex Pass and carpool in the tool lanes for free! Shopping and fine dining is nearby and all around you, with Alderwood Mall just a few minutes north in Lynnwood and Bellevue Square in Bellevue (you don't say?) just a few minutes south. Kirkland is a fantastic option for a night out and great dining, and it is even closer. You. Can't. Go. Wrong.

2. The Real Estate market in Bothell is on FIRE 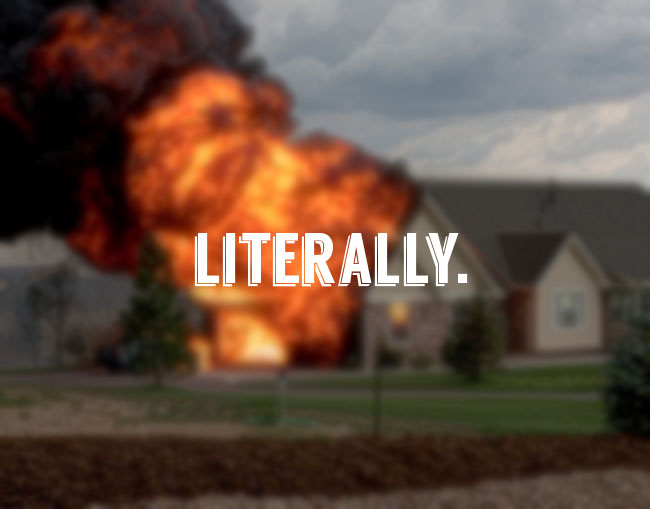 I am pretty sure you have heard that the general Seattle area is one of the hottest real estate markets in the entire country. Well, Bothell is no exception to this rule, actually, it may be even hotter. 80 percent of homes in King County sell within the first 30 days of being on the market, and most are selling in the first week! A "normal" market usually sells 30 percent of homes within the first 30 days. Well, in Bothell, homes are selling at an average of 20 days. On average. This is unbelievable considering that the last year (2015) average was 41 days. It is literally twice as hot of a market in one year flat, and this list among other things can give you the idea why. Bothell, WA is in what we like to call a Real Estate Hysteria, and many are moving to Washington for this very reason! 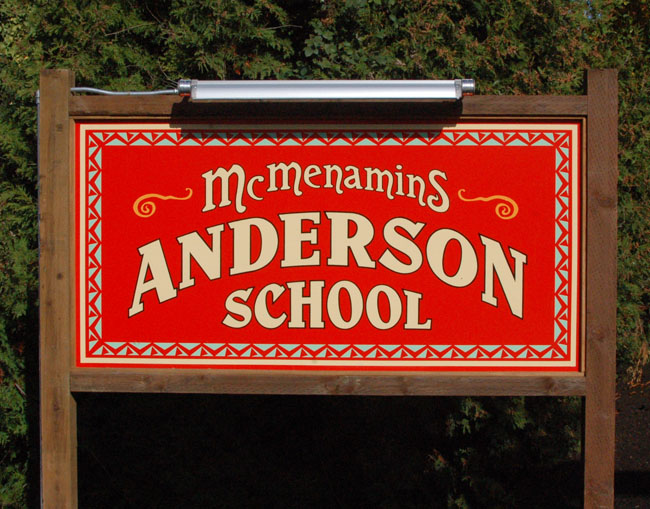 This place is basically Disneyland in Bothell, opened in late 2015. Named after the first principal of Bothell Junior High, Wilbert A. "Andy" Anderson, McMenamin's bought the old school built in 1931 and turned it into a paradise mixed with fine dining, multiple watering holes, a movie theater, outdoor fire pits, a hotel, and more. Just to add to the glorious mayhem of happiness, they even bought the adjacent Bothell Swimming pool and turned it into a beautiful salt water swimming pool, equipped with a tiki bar looking over. This place is awesome for families, young adults, and everyone in between - and it is also in the epicenter of fast growing downtown Bothell. It is no mistake that McMenamin's chose our city of Bothell for their newest attraction, and Anderson School is no exception to the argument of Bothell's growth.

Unfortuntately, if you move to Bothell (which you will), you will have to settle and send your kids to one of the best school districts in the state. Known for great educators, awesome extra curricular activities, and some of the highest GPA averages. If you happen to move to north Bothell, you may have to settle with the other great school district, Edmonds School District. What a shame. 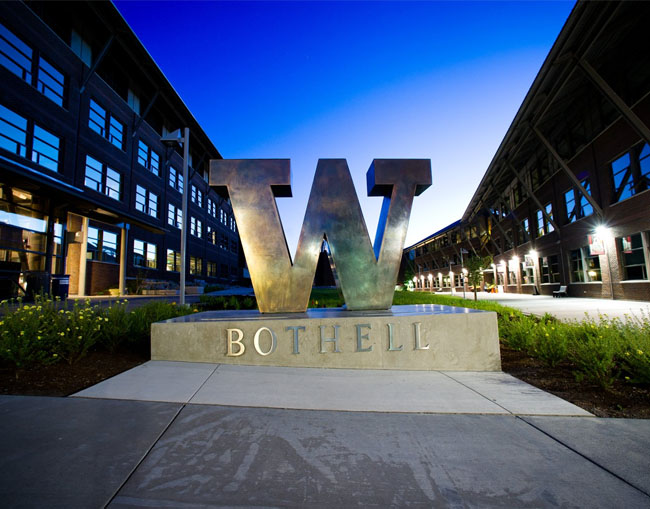 If one thing could make Bothell the cream of the crop of suburban living, this could be the cherry on top of it all. University of Washington (in Seattle) is one of the highest rated universities in the nation, and they decided to place a campus location close to Downtown Bothell, right off the I-405 freeway. For the parents that want to keep their kids in proximity after they finish high school (good luck with that), this is a perfect option. For one, the class sizes are much smaller, so your child can have more time asking questions to the professors, and can benefit from a UW quality education. Also, the tuition for this campus is a little less than the Seattle campus, and provides a much easier commute avoiding the insane traffic that can accumulate around the main campus. Great education, with also an alternate reward winning community college right next door (Cascadia Community College), you cannot go wrong here at all. 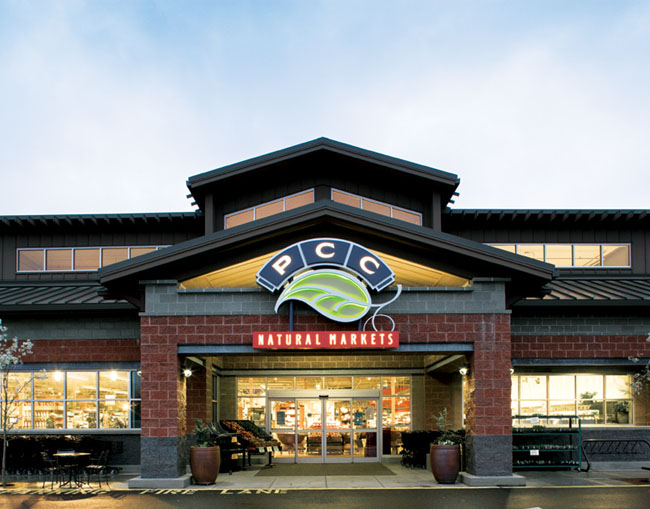 The only thing that Bothell doesn't have is a upscale Natural Food grocery store..... oh wait! It will! Opening this summer 2016 in the Canyon Park neighborhood, PCC is very similar to Whole Foods. Great selection of quality foods, decent prices (it's a upscale store, don't expect deals), and great service. 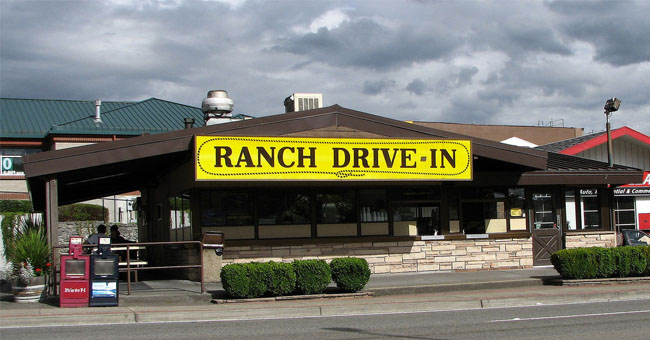 There are many great restaurants in Bothell - but instead of the fancier options, wouldn't you rather have greasy high cholesterol pumping through your veins? I do too. If it's from this place. Opened in the late 1950s, The Ranch Drive In is comparable or even better than Seattle's famous Dick's Drive-In. Awesome burgers & fries, shakes, onion rings, BLT's, and much more. Try the Ranch Burger next time you are in town. 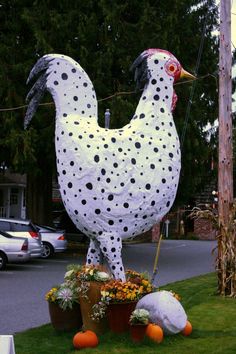 Are these enough reasons to move to our incredible city? Are you looking to buy your first home? 5th home? Are you looking for an investment property? Are you living in Bothell, WA and want to sell your home for top dollar? Whatever the case may be, send me a message and I will get in touch with you soon.

See the newest Bothell homes for sale before anyone else.

Access to a specialized top Bothell Realtor that knows the market.

Buy, sell, and get the most up to date market data.

Already have an account? Welcome back! Please click the button below to view your dashboard & saved searches.